Brought to you by the Patch. 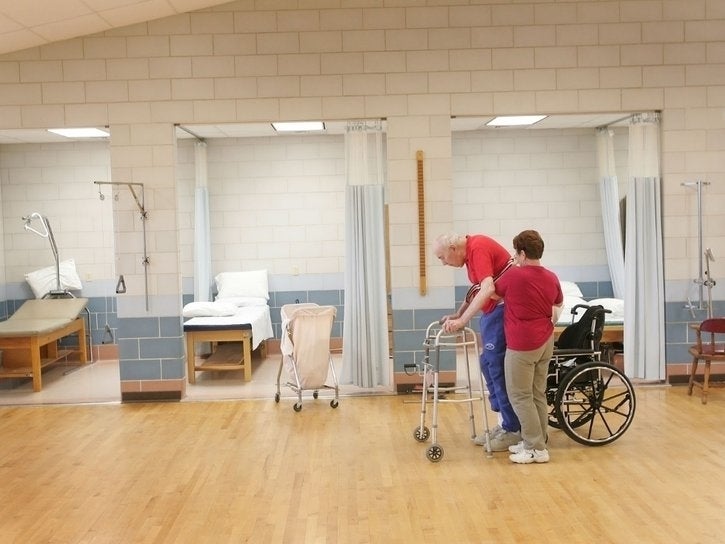 The federal government has given Copley at Stoughton-BayState Consolidated Proper a five-star, or “much above average,” ratings after tweaking the way it assesses thousands of nursing homes nationwide. The Centers for Medicare & Medicaid Services last month revised its inspection